Who is Douglas Prout? 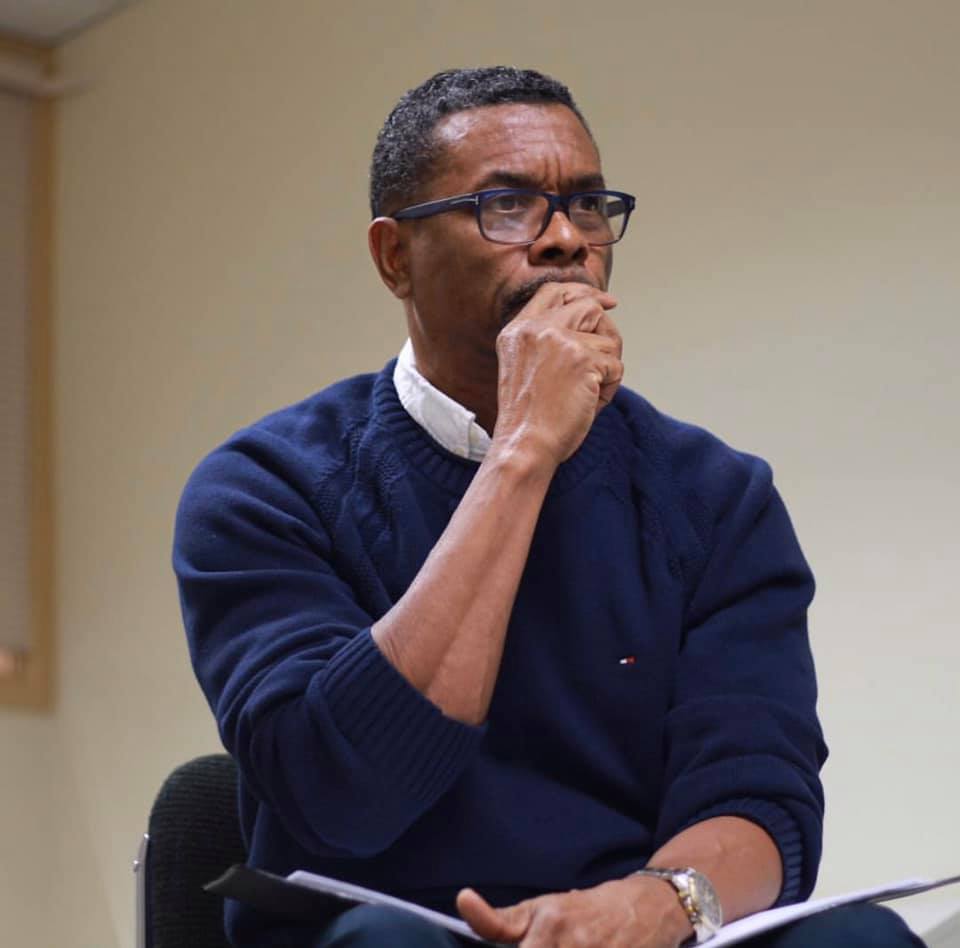 In a glowing career spanning over 40 years, Prout has received multiple International Theatre Institute (ITI) Actor Boy Nominations in the categories of Acting (Supporting and Lead), Set Design, Lighting Design, Directing and Producing. He is highly respected for his hard-work and boundless energy. His sensitivity, creativity and attention to detail have won him many accolades both as actor and director.

In 2005 he was awarded the Silver Medal in the Annual JCDC Creative Writing Competition for his co-authorship of the play “Family Affair”. In that same year, the Institute of Jamaica honoured him with the prestigious Musgrave Medal for his distinguished contributions in the field of Theatre. Even while spearheading the thriving Fairfield Theatre in western Jamaica for over 2 decades, he is a much sought-after director on the busy Kingston theatre circuit.

In 2009 he received the coveted Actor Boy Award for Best Director for Basil Dawkins’ record breaking drama, “For Better or Worse” and followed up in 2010 with yet another Best Director Award for his outstanding work at the helm of the multi-award winning “White Witch” by Jane Crichton (who happened to be his Language & Literature teacher back at his high school).

No longer as active on stage, he makes limited appearances on film (From Glory to Gloriana), radio and TV commercials and had a long spell in a recurring role in CVM TV’s -The Blackburns of Royal Palm Estate. Today he focuses most of his creative energies to producing, writing and directing. Retired from corporate life, he now devotes himself full-time to his passion of the creative field through the outlet of his performing arts company - Bay Vibez Company. Bay Vibez Co. provided the talent for the White Witch playlet which was presented at certain north coast hotels in Jamaica, but even more significantly, he also designed and executes the very successful “haunted night tour” 7 days a week at the historic Rose Hall great house in Montego Bay.

Having joined the very select and elite band of full-time professional Jamaican theatre Directors, Douglas is now highly regarded internationally. He is much sought after for his unique skill set and has become a resource person for theatrical presentations across the diaspora. The demand for his services is now growing across the GTA where he now calls home. So far, Canada has seen his successful productions of “Ecstasy”, “Divorce Papers”, “A Gift For Mom”, “Guilt Trip, “Four Can’t Play, “Blood Ticka Dan Watah”, “A Little White Lie”, “Reflections”, “A Little Black Lie”, Deception” & “Snowball From Hell”.

Look out for many more to come from this prolific Director!